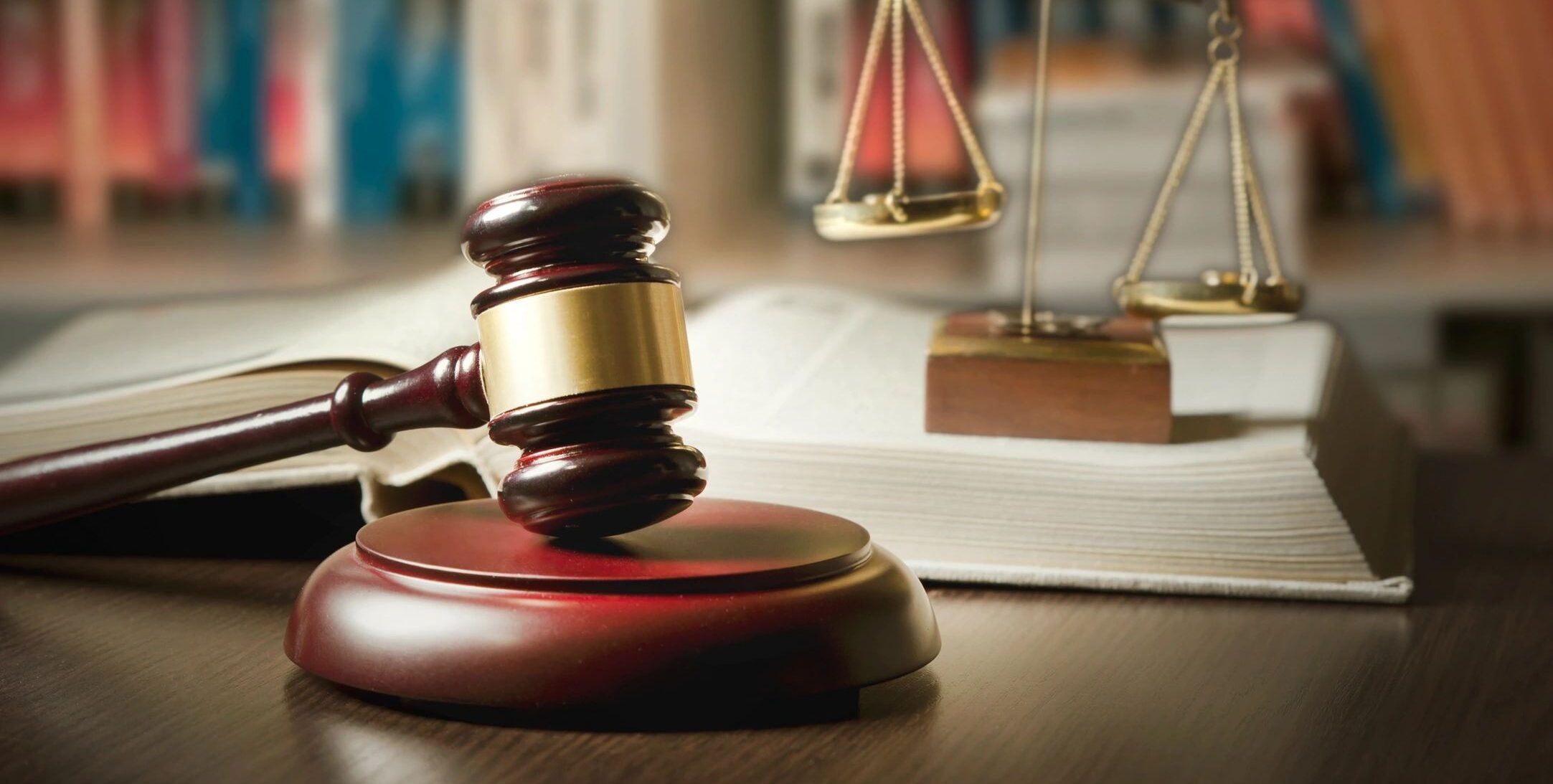 The Paronyan Law Firm is dedicated to recovering for individuals and businesses that have been damaged by unfair business practices, anti-competitive conduct, defective products, false advertising, and other instances of consumer fraud and violations of consumers’ rights. When looking for a class action attorney in Los Angeles, make us your first call so that we can review and evaluate your case at no charge.

What is a Class Action Lawsuit?

What are the Benefits of a Class Action Lawsuit?

Class action lawsuits make it possible for smaller claimants who could not have filed a lawsuit on their own to seek justice. In fact, many of these lawsuits are filed when more than one party has been injured in a way that is not severe enough to warrant an individual lawsuit but too severe to be ignored. 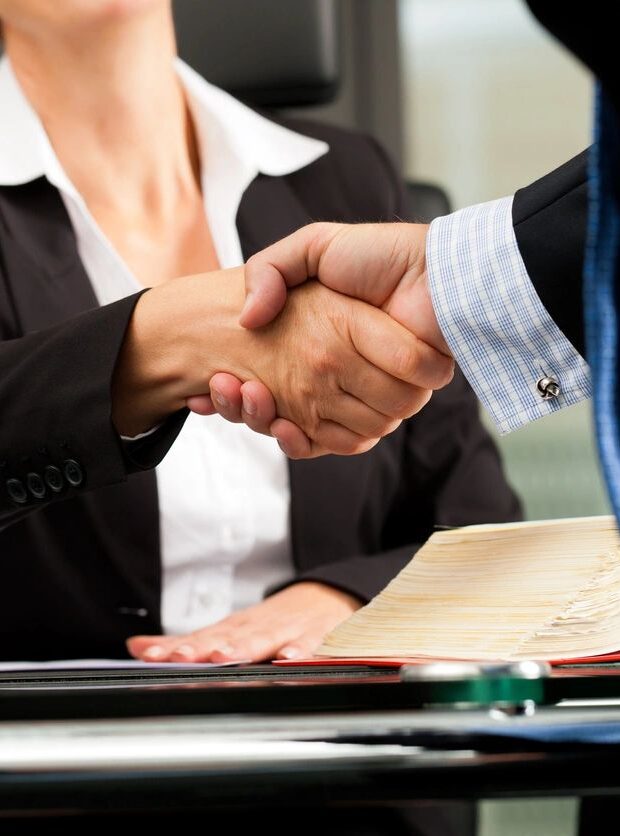 California law allows anyone who has been subjected to an illegal overcharge to file a lawsuit for damages. This differs from the rights people have under federal law. To help claimants exercise this right, the state of California has passed detailed laws that govern state antitrust class-action lawsuits. Under these laws, people who have not suffered enough damage to file a claim on their own can join with others in a class action antitrust claim.

California state law does not require claimants to prove that a given product is defective in order to win a fraud case. Instead, claimants can simply show that the defendant either concealed or misrepresented important information about the product’s effectiveness.

Most other tort-based legal theories hinge on the criticism of the product’s safety and effectiveness. However, fraud claims in California are focused on questions about the defendant’s behavior. This removes the need for courts to spend time focusing on complex issues that often prevent product defect cases from becoming class action lawsuits in other states.

Members of the class will not need to prove that every one of the defendant’s products will fail prematurely and/or contains a specific defect. Instead, in order to successfully file a class action fraud claim, plaintiffs and class members must only prove that the defendant hid important and adverse information about the product from the public.

Specifically, to meet the requirements for a fraud claim, class members and plaintiffs must:

The term “mass tort” refers to a personal injury case that involves a product defect or major accident responsible for large-scale impacts on consumers. For example, medical negligence cases in which many patients received the same type of improper treatment may become mass tort cases. California and other states have also classified toxic exposure cases as mass torts.

The rules for certifying wage and hour claims as class action lawsuits come from the notable court case Brinker Restaurant Corp. v. Superior Court. This case was decided by the California Supreme Court on April 12, 2012. In this case, the court referred to a previous ruling and declared that California state courts could assign class certification without a deep inquiry into questions about merits the lawsuit. Rather, courts only need to base their decisions in certifying these cases as class actions on a showing of common evidence.

The issue of classifying a worker incorrectly often leads to legal disputes. In California, cases involving improper classification of workers as independent contractors or employees may qualify as a class action matter.

Under current law, employers who want to prove that a worker is an independent contractor must pass the “ABC test.”

The lawfulness of an employer’s policy or practice of classifying employees as exempt from wage and hour laws is open to class proof.

If you are interested in becoming part of a class action lawsuit, you need to contact a consumer protection lawyer for guidance. The Paronyan Law Firm’s class action attorney can make sure you have the resources you need to bring the defendant to justice and collect the damages you deserve.

If you have been the victim of consumer fraud, you are likely not the only victim. You may be able to file a case as a representative member of a class of similarly situated consumers who have also experienced the same type of situation. A strategic and aggressive approach will need to be taken to ensure that you and other members of the injured class maximize your recovery compensation for damages. Contact us to see how we can hold violators of consumer fraud accountable. We offer free case evaluations to determine the strength of your case. If we represent you and do not win, you will owe us nothing.

Not sure where to turn?

Let us help you. Call today for a free consultation.

Call us today for a free consultation.

Prefer to write us? No problem. Email us at anytime.